Being an avid follower of development of Linux OS, I lost no time in downloading and testing the Alpha 1 release of Quantal. You can download it from here. It's still a comparatively lighter OS (remember precise, 800 mb+!) and can come easily in a CD. However, I prefer USB and made a bootable USB out of the iso downloaded. It booted on my system without any pain and could recognize my internet connection immediately.

Quantal is not a path-breaking one yet like Precise. Except for certain incremental changes, Alpha 1 release feels and looks more or less like Precise. 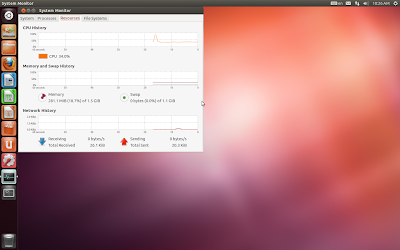 Read my review on Ubuntu Precise at http://mylinuxexplore.blogspot.in/2012/04/ubuntu-1204-lts-precise-pangolin-what.html

In Quantal, I noted higher CPU usage (34%) but lower RAM usage (281 MiB) than Precise (Ubuntu Vs Xubuntu Vs Kubuntu Vs Lubuntu comparison). Possibly the CPU usage will come down with the beta release.

Now coming on to the incremental changes:

1. Linux Kernel 3.4.0.5
Particularly notable highlights of the new Linux 3.4.0.5 are driver support for several new graphics cards as well as a new security module and key updates to the Btrfs file system.

2.  Gnome Updates
Current release is with Gnome 3.4.2. However, by the final release Gnome 3.6 is expected. Good news for Gnome lovers! 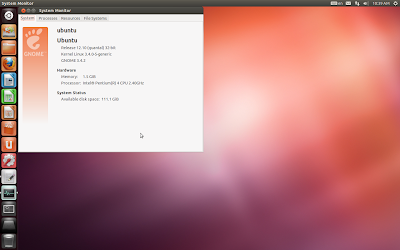 3. Firefox and Thunderbird updated
Ubuntu 12.10 alpha 1 includes Firefox 13 and Thunderbird 13 out of the box. Precise had 12 for both the versions. Expect more smooth browsing with Quantal. 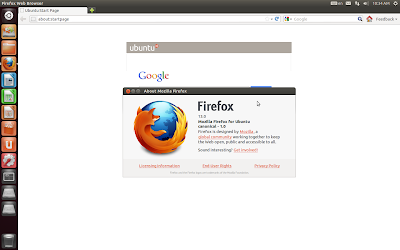 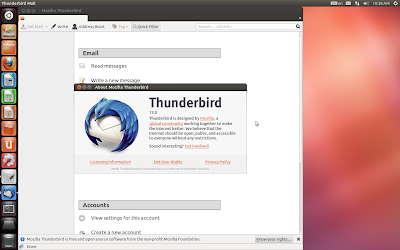 In general, from user point of view, Quantal loaded more smoothly in my resource-crunched system. At least I felt so. I loaded both Precise and Quantal from USB and Quantal allows me to do more multitasking in my P4, 1.5 Ghz RAM PC. That is definitely good news!

I'll keep updating myself as well as the readers of my blog on the next update from Ubuntu camp. Two more alpha versions of Ubuntu Linux 12.10 are expected to arrive before the debut of the beta version in September, according to the software's release schedule. The final release is expected on Oct. 18, with support through April 2014.