In nutshell, Lubuntu uses least RAM and CPU. Xubuntu is very close to Lubuntu. Kubuntu lies somewhere in the middle with about 235 MiB RAM usage and Ubuntu, of course, with the effects of Unity (2D here) and other graphics, uses about 50% more RAM than Kubuntu.

Limitations: All these are without any programs running and booted from pen drive. After installation and updating, the actual RAM & CPU usage may be slightly higher.

One additional comment: Please check my review on Linux Mint 13 LTS with Gnome 2 before deciding on what distro you would like to install.
Read more!
Posted by Arindam Sen at 5:55 AM 8 comments: 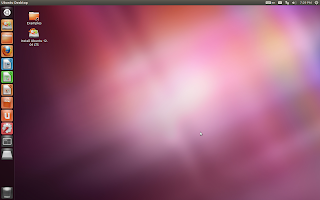 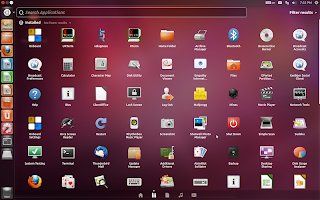 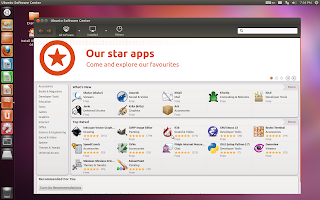 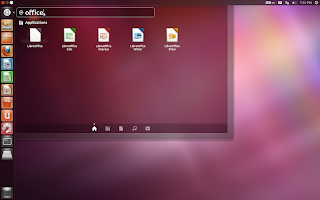 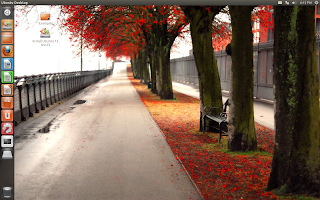 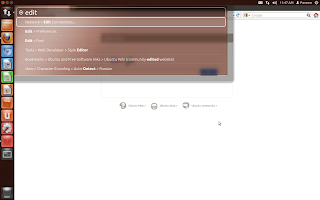 All in all, Ubuntu 12.04 LTS is a neat distro which can take on any operating system in the world with it's path-breaking Unity and HUD. Kudos to the developers for coming up with such a refined OS.
Read more!
Posted by Arindam Sen at 11:33 AM 6 comments: 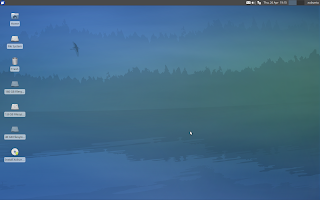 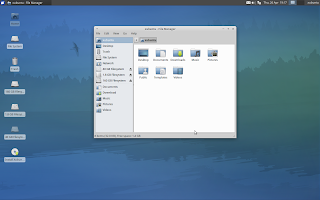 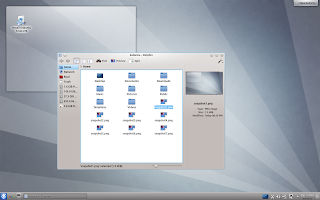 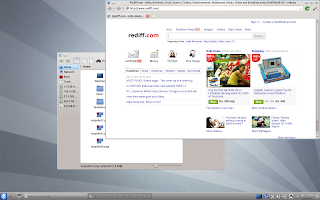 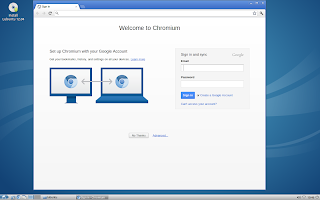 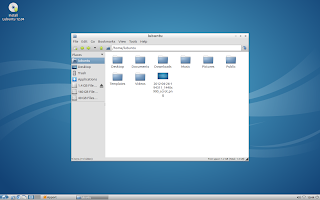 Tonight I am trying out Ubuntu, Xubuntu and Kubuntu 12.04 LTS on my desktop. These are the beta2 versions. I am narrowing down on what distro to install in my HP 2003 era desktop with 1 GB DDR RAM and 2.4 Ghz Pentium 4 processor. It still has enough life to pull off the modern linux OSs.

Already, as mentioned in my previous blog post, I have installed Xubuntu 12.04 LTS in my Asus Eee PC 1101HA and it works like a charm there. Possibly I won't install Xubuntu again in my desktop, just for variety. But if Ubuntu Precise is too much for it I'll install Xubuntu. I am not considering Lubuntu as I feel it is kind of a stripped down version and perhaps I need more from the OS I install.

Wait for my review with splendid screenshots from each distro. The two 4 GB Sony pendrives which I bought recently from Flipkart will come handy tonight :).
Read more!
Posted by Arindam Sen at 12:02 PM No comments: 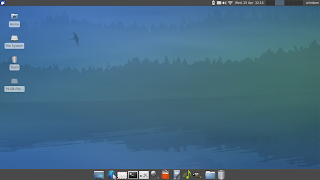