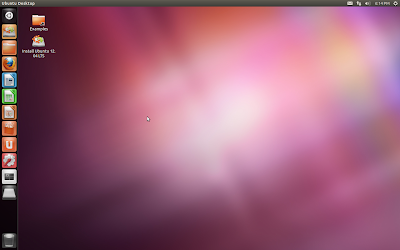 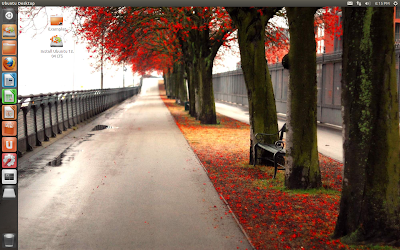 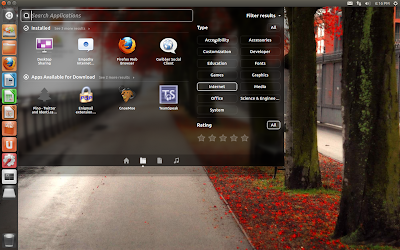 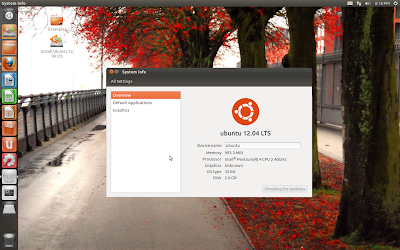 I hope this gives a glimpse how improved the OS is as of now. Loading Unity was not at all possible in Ubuntu's earlier versions but 12.04 LTS runs superbly smooth. Thanks to the developers at Canonical for coming up with this upgrade. Amazing!
Posted by Arindam Sen at 11:44 AM